This table contains the crew members I have some biographical information for. Some have just a few lines, others have their own pages. 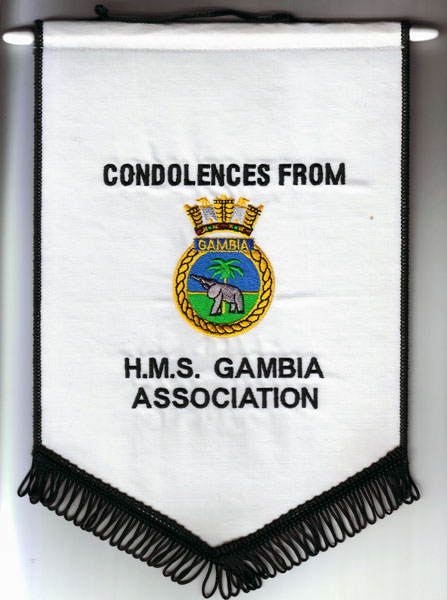