In March 2022, I received an email from Dr. Rosie Hancock-Child asking about the photo below and Harold Geoff Beestin who was a radio operator on HMS Gambia's 1955/56 commission. 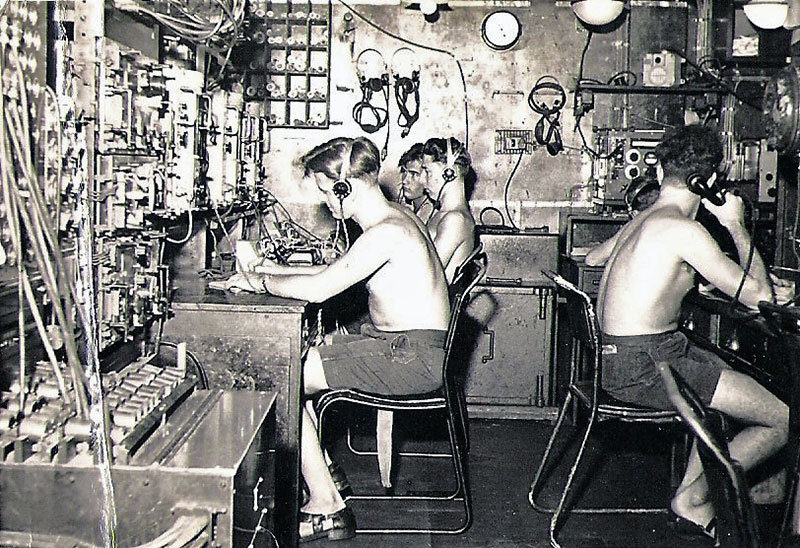 Geoff was born on April 12, 1938 at Garforth, Yorkshire. He was the youngest son of Harold Beestin (1902 - 1985) and Harold's 3rd wife Phyllis Poole. Both the Beestins and the Pooles were mining families who, in the 19th century, moved from Shropshire to Yorkshire for work. It is thought that Geoff joined the Royal Navy in his mid-teenage years and very probably trained at land base HMS Mercury in Hampshire. He was definitely serving on the ship HMS Gambia 1955/56.

It is thought that he then volunteered to be posted by the Navy to Christmas Island (Kiritimati) in the Pacific for a year 1957/58, however he would have had no idea of the intended nuclear tests. As he was present on Christmas Island, he was obliged to witness the British H-bomb tests of Operation Grapple, without being offered any protection. After sailing back to the UK, Geoff was probably deployed on land, in London.

He got married in 1964, aged 26. Like many people present at the nuclear tests in the Pacific, Geoff suffered from long-term ill health exacerbated by the extravagant spraying on Christmas Island of DDT. This blighted his life and caused estrangement from his family. He lived alone thereafter, struggling to cope. He used to sit on his back step wearing a huge pair of sunglasses, because his eyes had been damaged while in the Navy. He wasn't able to pursue a normal life or career, or use his natural skills, and he worked for a time in Leeds as a bus conductor. Very sadly, the family believe he chose to end his own life in October 1997. 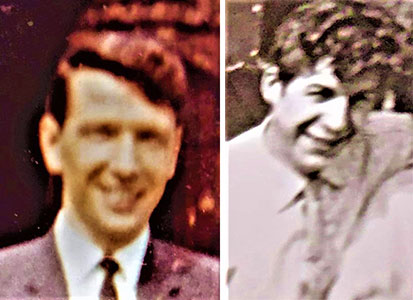 Geoff is kindly remembered by neighbours and friends in Yorkshire, who say they called him "Christmas Island Harold" because he always said "I was on Christmas Island you know", as if in defence of his damaged health. However was a "very intelligent man", a fine mathematician, and an accomplished pianist. Also, it seems he loved his cricket!